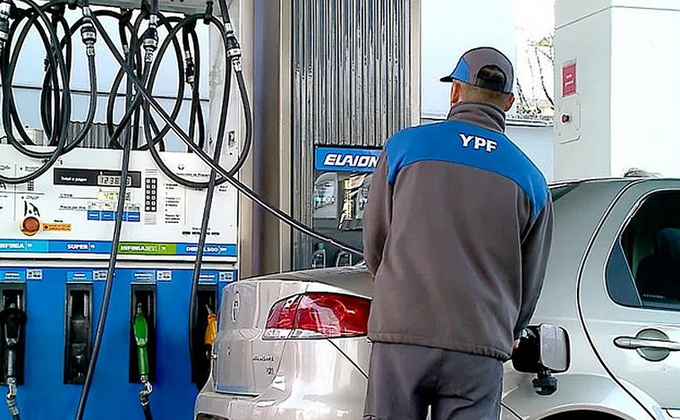 Unlike previous opportunities, in which YPF was the first to raise prices and was later followed by private companies, the company with a majority state shareholding today modified the prices of fuels.

The 10% average increase in YPF Super naphtha and diesel occurs 24 hours after what was announced by the other companies. In Buenos Aires, the prices were this way:

`For their part, the Axion and Shell companies increased fuel prices between 10.5% and 12% on average since midnight yesterday. In this way, in the city of Buenos Aires, the reference prices in the case of Axion became $122.7 for super gasoline; $150.2 for Quantium gasoline; $120.3 for Diesel X10; and $144.3 per liter of Quantium diesel.