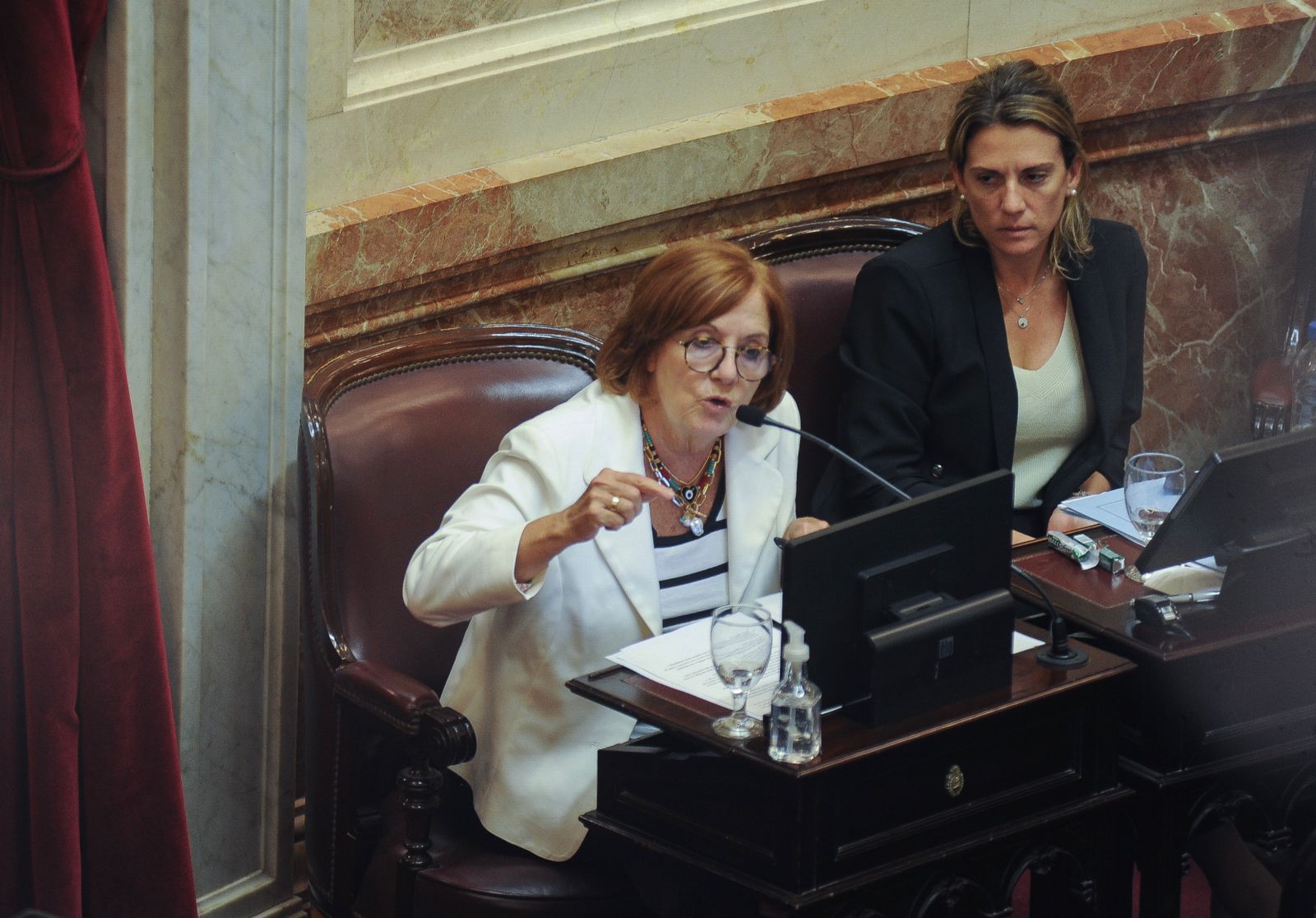 Before the discussion for the distribution of subsidies in the interior of the country for public transport, the senator of the Federal Córdoba bloc, Alejandra Vigo, presented this Wednesday a bill to create the “Federal Program for the Equitable Distribution of Subsidies for Public Transport of Passengers”, which supports the need to impose a federal ticket.

As confirmed by Vigo on the social network Twitter, the proposal has the support of the senators of Together for Change Alfredo Cornejo and Beatriz Ávila “among others, accompanying what governors and mayors from all over the country have been expressing.” “I am fulfilling the campaign commitment: to sustain a fair distribution for a truly federal country,” the official said.

The initiative seeks that equal distribution reaches both urban and suburban lines in the country, as indicated in its Art. 2. The same point would provide for this Program to be resolved through the “Single Fund for Assistance to Public Transportation of Passengers by Urban Automotive and Suburbano de la República Argentina”, which the project proposes to create.

Read more: Alberto Fernández confirmed that he will visit Córdoba this Friday