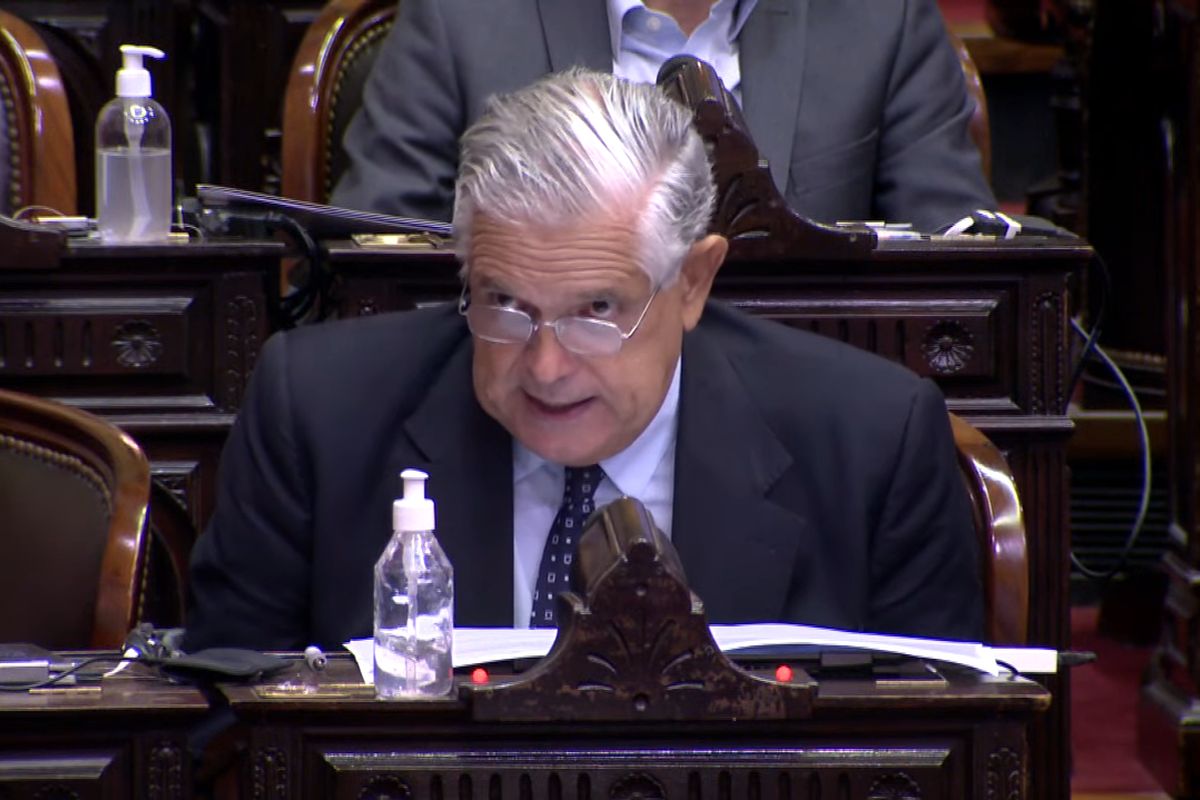 The national deputy of Together for Change Ricardo López Murphy presented this Monday a complaint against President Alberto Fernández for having raised the withholdings by decree, something that he considers “unconstitutional.”

“The highest magistracy of the State cannot run over the postulates of our National Constitution,” complained the economist.

On his Twitter social network account, López Murphy said: “I have just filed a criminal complaint against President Alberto Fernández for his violation of the National Constitution. The increase in withholdings announced is the power of Congress, not the Executive Power. I am a deputy to represent and defend Argentines and I will not tolerate the abuse of power.

What triggered the complaint was the rise from 31% to 33% of the withholdings on flour and soybean oil that the Executive Power made effective on Sunday by decree.

The former minister pointed out that Fernández violated article 248 of the Penal Code, which expressly establishes: “The public official who issues resolutions or orders contrary to the constitutions or laws will be punished with imprisonment from one month to two years and special disqualification for double national or provincial authorities or execute the existing orders or resolutions of this kind or fail to execute the laws whose compliance is incumbent on it”.