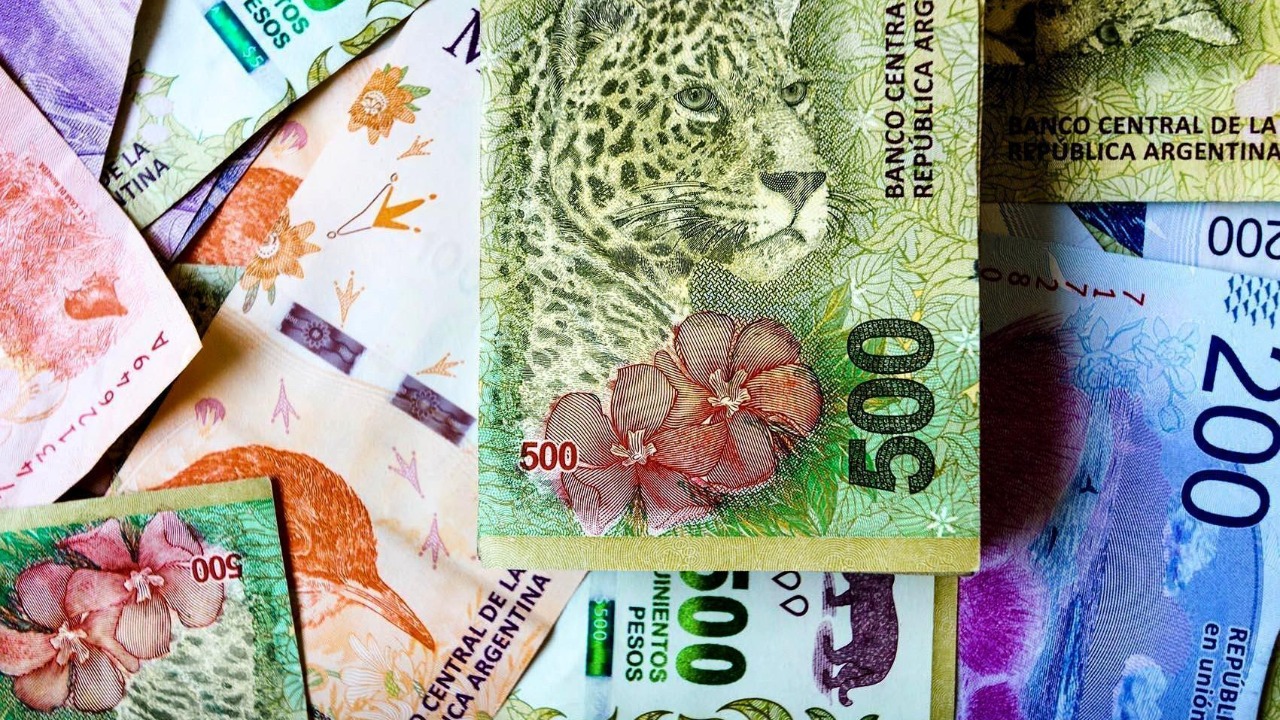 The Casa de la Moneda reported that Argentina will soon have new bills. This implies not only a change in the design and image of the national currency, but due to inflation it is estimated that they will also have a value greater than 1,000 pesos.

What will be the new faces of banknotes?

Previously it had been anticipated that different heroes of Argentine history would appear in the next family of banknotes. President Alberto Fernández himself anticipated it some time ago: “San Martín will soon be on our bills,” he warned.

Indeed, this will be put into practice since the Mint for the moment only confirmed that José de San Martín and Martín Miguel de Güemes will be part of the new game.

The rest remains a mystery. It is true that multiple theories circulate such as the possibility that Cecilia Grierson, the first Argentine doctor; Lohana Berkins, the trans activist or the writer Alfonsita Storni are part of the female figures on the next bills but nothing is certain yet.

The value of the coin