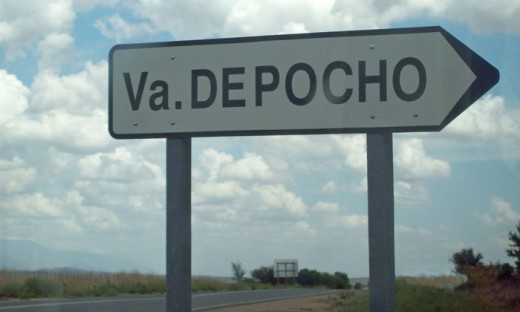 Three subjects were arrested in the last hours for gang raping two minors, sisters aged 15 and 16, in Villa de Pocho, in the Traslasierra valley. Two of the defendants, aged 19 and 26, were apprehended in the same town, while another minor (17) was located in Chancaní. The accusation of “sexual abuse with carnal access” weighs on them.

The complaint was made by the mother of the young women last Friday, but the events date from Tuesday of last week. The accusation indicates that the rape occurred at the home of the sisters, who are now being assisted by the Women’s Pole of Córdoba Capital.

Police authorities seized evidence for the case, including cell phones. Some testimonies from neighbors stated that the defendants would have circulated images of the event through social networks. The case is in the hands of the prosecutor Analía Gallaratto (Villa Cura Brochero), who would have changed the accusation for “sexual abuse with aggravated carnal access to the degree of attempt.”

Read more: Zárate testified against the Police and Macarrón’s lawyer