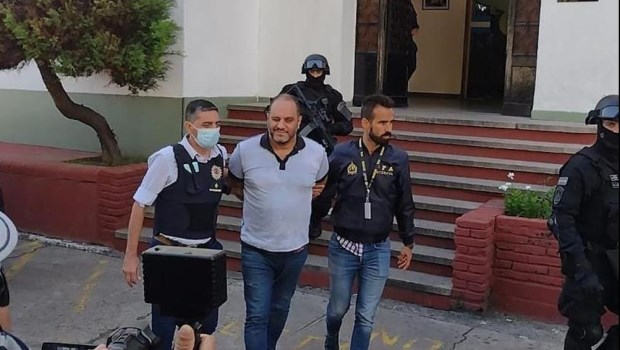 The CEO of Generación Zoe, Leonardo Cositorto, accused of repeated scams and illicit association, will be investigated this Thursday by the Justice of Corrientes. The process will take place in the city of Goya, where 100 complaints were filed against him. The plaintiff attorney, Pablo Fleitas, who represents all of the victims, said that the amount of the scam being investigated in Goya exceeds 190,000 dollars and that “complaints continue to be added.”

Fleitas specified that Cositorto, accused of defrauding savers through the system known as Ponzi or pyramid schemes, will have two hearings in the Oral Criminal Court of Goya. “In the first imputation hearing, Cositorto will be able to choose to declare or not and in the second hearing of coercive measures, before the Guarantees judge, the preventive detention will be confirmed or not”, detailed the lawyer.

“The cause in Corrientes is much larger than that of Córdoba,” said the representative of the lawsuit.

#VideoExclusive: that’s how it came #Cositorto a #Currents