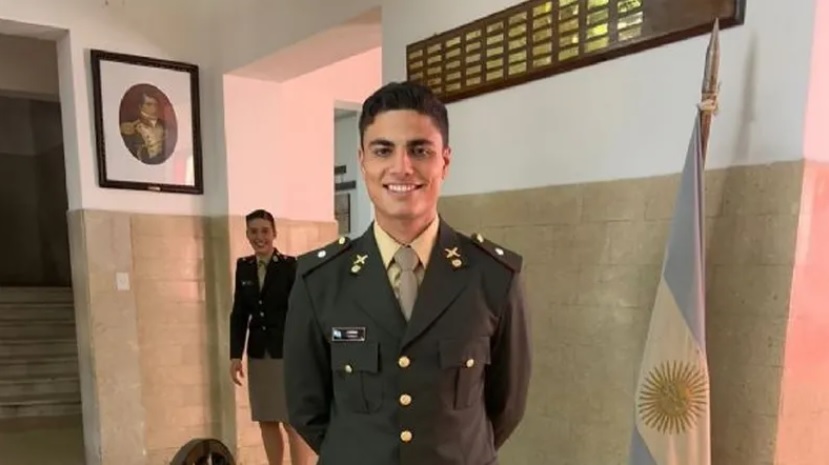 The second autopsy on the body of Matías Chirino concluded in the last few hours. The procedure was carried out at the Forensic Institute, in the city of Córdoba, unlike the first one that was carried out in Corrientes, where the young man died on June 19.

Without disseminating the results, it transpired that the data collected in this procedure correspond to a preliminary report, since this time various samples were taken to carry out other laboratory studies. Now it remains to wait for the final results to be submitted to the federal judge of Paso de los Libres, Gustavo Fresneda, at the end of September. During the study was the expert witness, the doctor Martín Subirachs, who must also submit his conclusions to the magistrate.

Matías Chirino (22) died more than two months ago in the city of Paso de los Libres, where a so-called “initiation party” was taking place for the young man who had recently been promoted in the Armed Forces. The young man was from the Cordoba town of Holmberg. He died of suffocation due to bronchial aspiration of gastric content, with no traces of blows or other injuries found.

More about the case: The family of Matías Chirino will be a plaintiff in the case