“We have been working hard for this” • Canal C 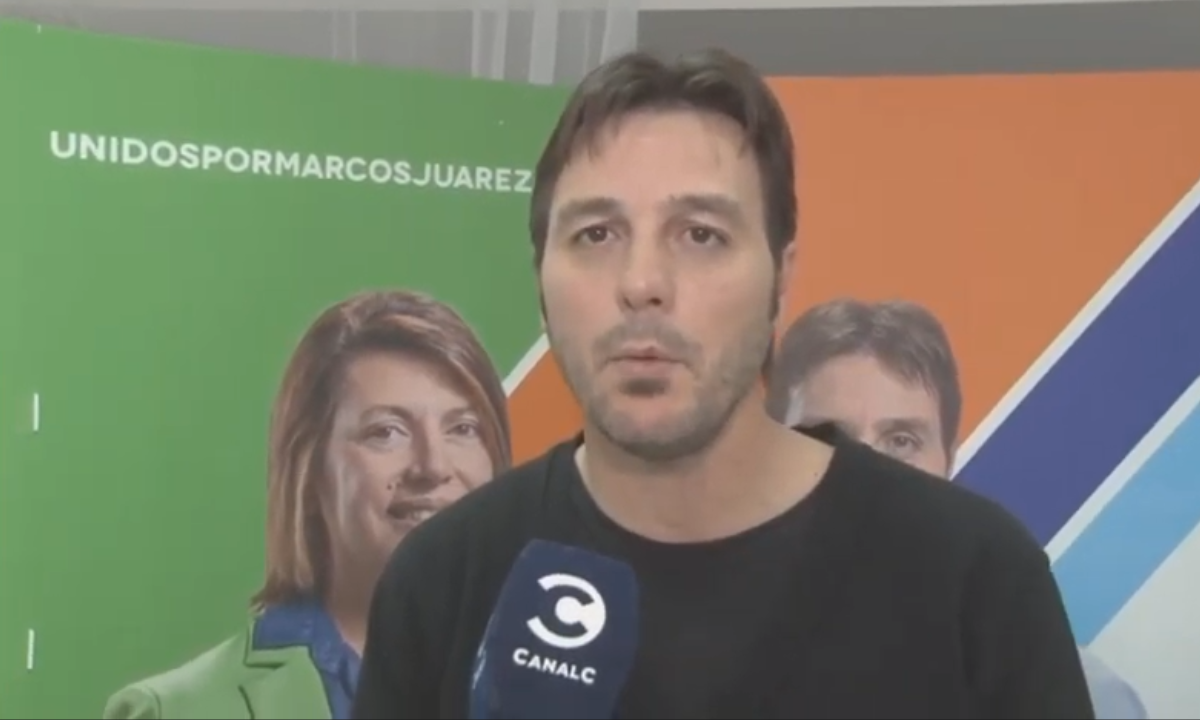 Facing the results of the elections for the election of the new mayor of the city of Marcos Juárez, Eduardo Foresi, director of the Hospital and former candidate for Mayor, and who accompanies Veronica Crescente on the list spoke about how the previous minutes are lived to know the results and about the work they have been doing. “In the final stretch waiting for the results and for it to end, the truth is that we have a lot of anxiety but we are very excited because we know that we did everything to the best of our ability. The trends are favorable, so we hope that it ends as we want,” he said.

“I am nervous, anxious. This is the third election, unfortunately we lost the other two, so the third time is the charm. There is a lot of anxiety, yesterday was a day of a lot of work. Despite the closure, we met to work here in the premises”, assured the director of the Hospital. “We are working hard for this moment, we hope that when the election closes, as many people as possible have voted and then that the result is favorable as we hope,” added Foresi.

Forensi assured that the exit polls give them a favorable trend: “we know that it is very even and that we have to wait until the final count to know what the true result is.”

In relation to the fact that these elections are seen as the tip of what could be the results for the 2023 elections, Forensi said: “We did not want that, we know how important it is and not to mention the novel situation that a candidate who until before it was in the ruling party and then we were able to strategically put together a citizen list, a government program that, although based on Peronism, obviously extends to other sectors”

Look at the full note here: